In EMO we have an open heart for the people of the Orient. Besides our work in Egypt we keep contact with partners in Sudan and Tunisia and pray for people in the entire region.

The Sudan is considered to be a transitional country between the Arab World and Black Africa. The two countries, the Republic of Sudan and Southern Sudan, are strongly linked with one another. Southern Sudan separated from the North after a referendum and became independent on 9 July 2011. The challenge for both countries was tremendous. The North had to do without the income from oil production because most of the oil fields are in Southern Sudan. The Southern Sudan is one of the most underdeveloped countries in the world. On Christmas 2013 a political power struggle exploded within the ruling party. From this developed a brutal ethnic conflict, in which thousands have lost their lives. In similar fashion a civil war has been raging in Northern Sudan for years, mainly in Darfur, Southern Kordofan (Nuba Mountains) and the Blue Nile region.

In the 7th and 8th centuries Islam entered from Arabia the area of what is now Sudan. But from Aswan to the confluence of the Blue and White Nile the people of the Nile valley remained Christians from the 6th to the 15th century. Then the influence of Islam grew enormously with the inhabitants almost all converting to Islam within a century. Islam pressed forward to the west and the south. The people in the south of the country (about a third of Sudan) remained followers of the traditional African religions until the beginning of the 20th century. Since independence in 1956, the Islamic North has made every effort to convert the South to Islam. As consequence a bloody civil war developed, involving many losses of life, before a peace treaty brought it to an end in 2005.

In the 19th century Christians from Egypt (Orthodox and Protestant Copts) immigrated into Sudan and founded congregations and churches. From 1900 the British-Egyptian colonial government allowed foreign missionary work in Southern Sudan and in the Noba Mountains in the west. Congregations and churches grew out of the proclamation of the Gospel linked to schooling and healthcare. The new believers mainly came from the traditional religions. Only a small number of Muslims became Christians.

Many Christians fled during the two civil wars (1956 - 1972 and 1983 - 2005), left their homeland in Southern Sudan and in the Nuba Mountains, and came to the North or to one of the neighbouring countries. At many places in North Sudan these refugees built new churches. Greater Khartoum became a centre of activities by these Christian churches - theological studies, bible translation, media services and education. In the meantime, many of the refugees have returned home. In Southern Sudan the churches are playing an important role in building up the country. In the North the Christians still have to cope with their situation as a minority and in recent years, many activities in the Christian churches have been heavily restricted.

Both the Republic of Sudan and Southern Sudan need peace and reconciliation to solve the deep ethnic, religious and political conflicts. In Southern Sudan and in many regions of Sudan the people live in extreme poverty and need widespread help in their many social, material or spiritual challenges. It is our heartfelt concern that these people meet Jesus Christ and experience his life-changing power. Many Christians in Sudan are deeply committed to meeting the social and spiritual challenges of their country and working for the good of the society, even while permanently living under severe pressure. 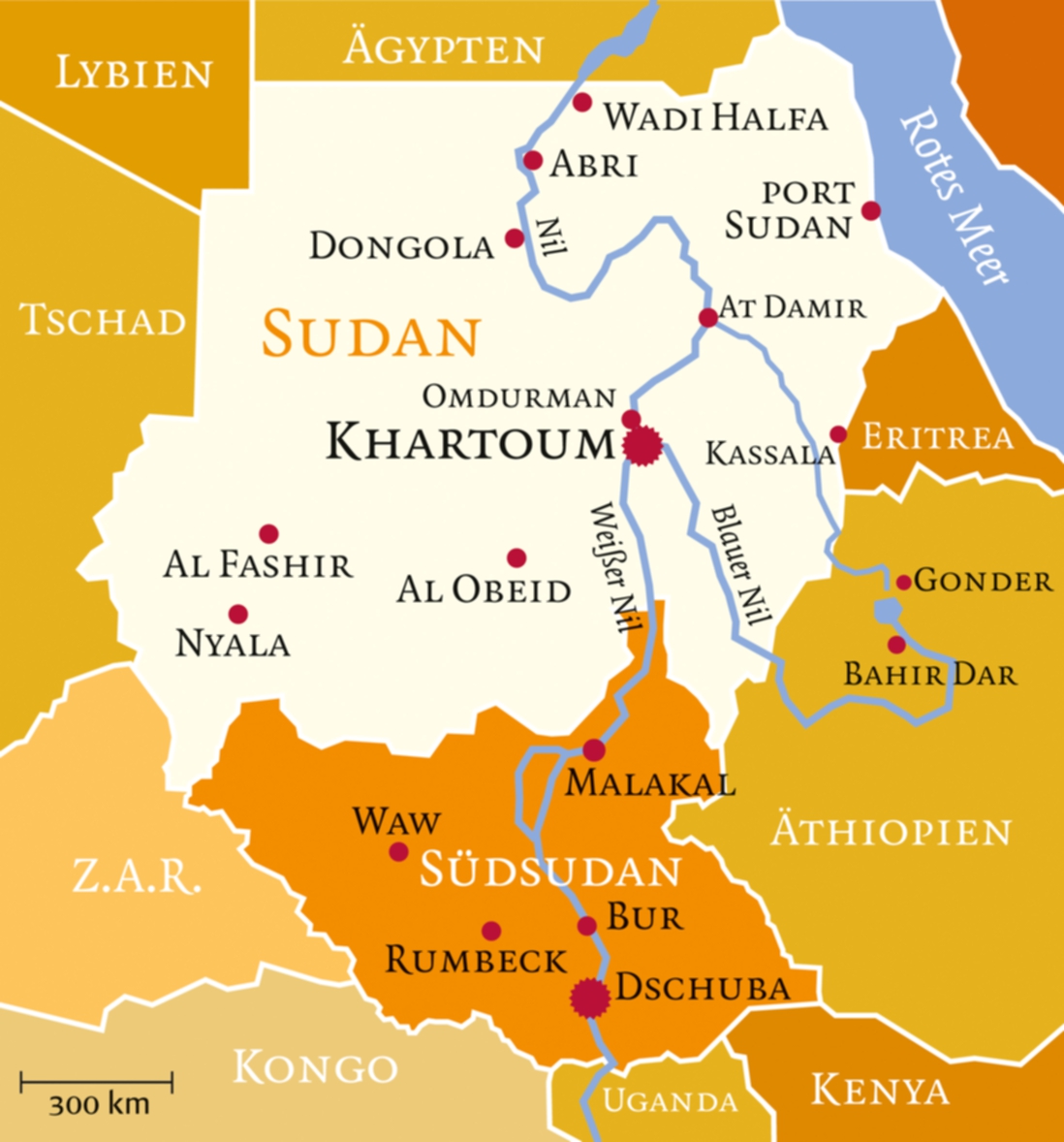 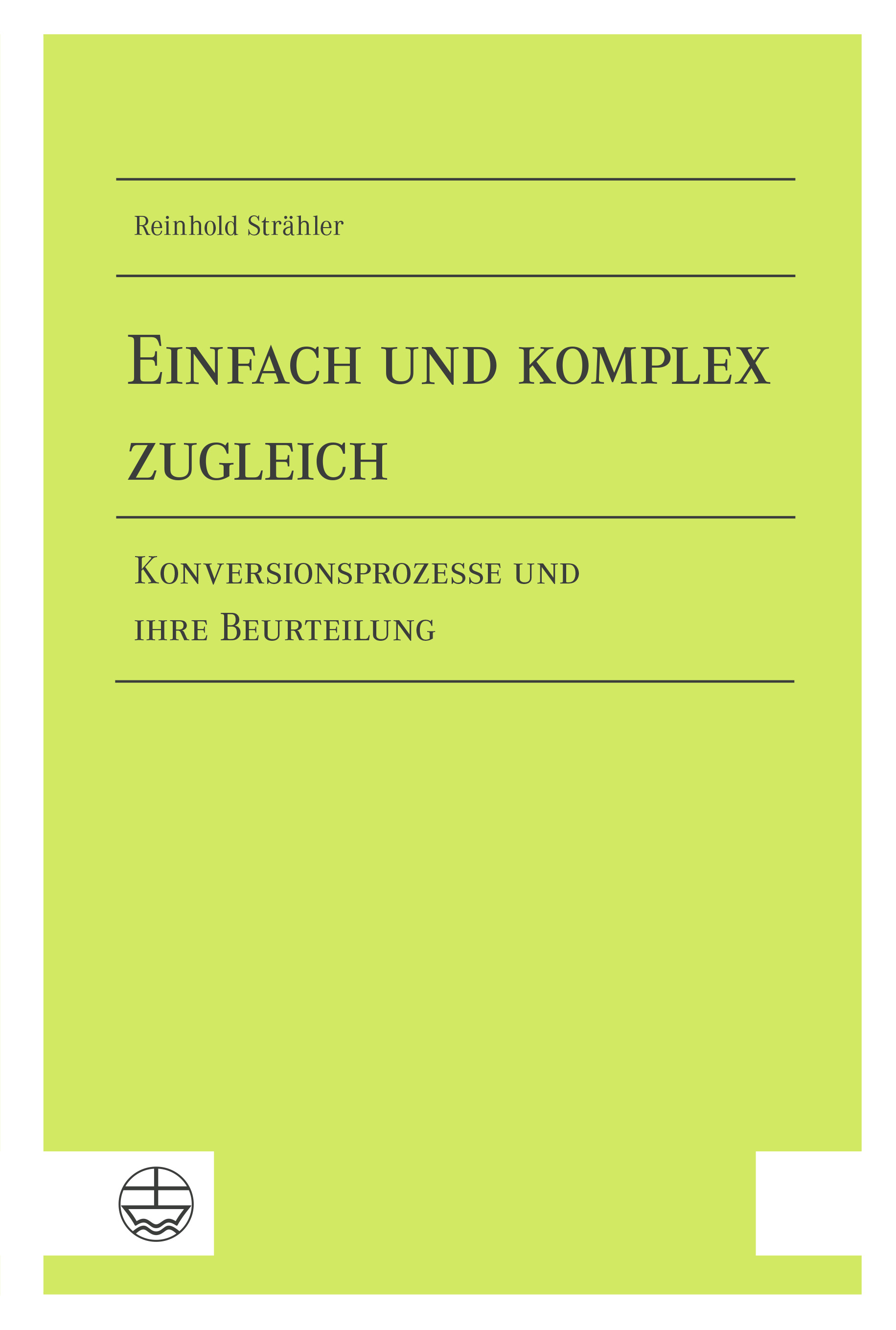 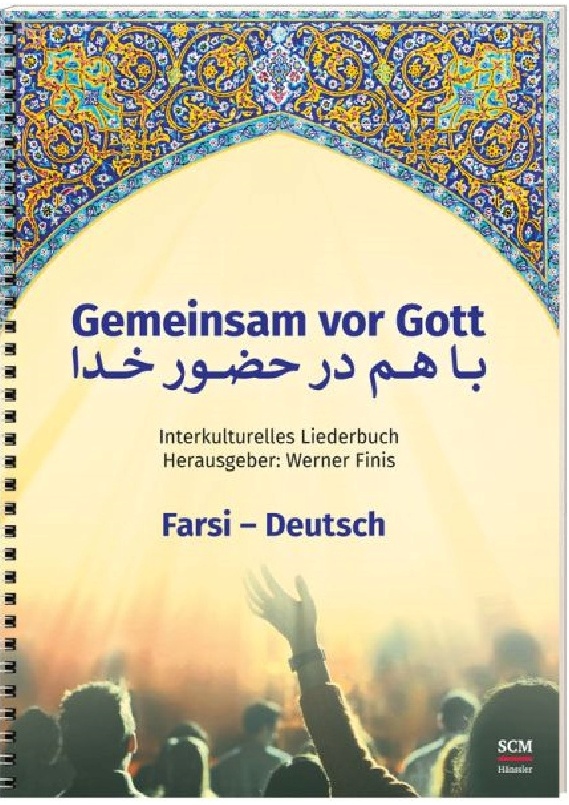