Kallaline School was founded as a Christian school in 1861. For many decades, children from the Jewish community were taught there. At the end of the 1960, almost all Jews left the country and the school was transferred to a Christian Swiss organization and continued as a French-speaking school for Tunisian children. A few years ago, the school became independent and responsibility for the school and its finances was taken over by a Tunesian association.

For many years, EMO has had contact to this primary school in Tunis. In the past school year 325 pupils aged 5 to 12 were taught in 14 classes. In addition to the 21 teachers, many voluntary workers engaged in this project, and there are also cleaners, caterers and people working in other areas. Besides the regular lessons the teachers also offer workshops in painting, basketball, soccer, guitar or Royal Rangers. Since Tunisian Christians took over the school, it has grown enormously and now has twice as many pupils as before. That's more, the school has a long waiting list because of its very good reputation. The website provides a good insight into the work of the school: www.kallaline.com.

By the way, Kallaline (pronounced "qallaline") means "potter" in Tunisian Arabic and comes from the word "qolla", which is the clay pot. The school got its name from its location on Potter's Place. 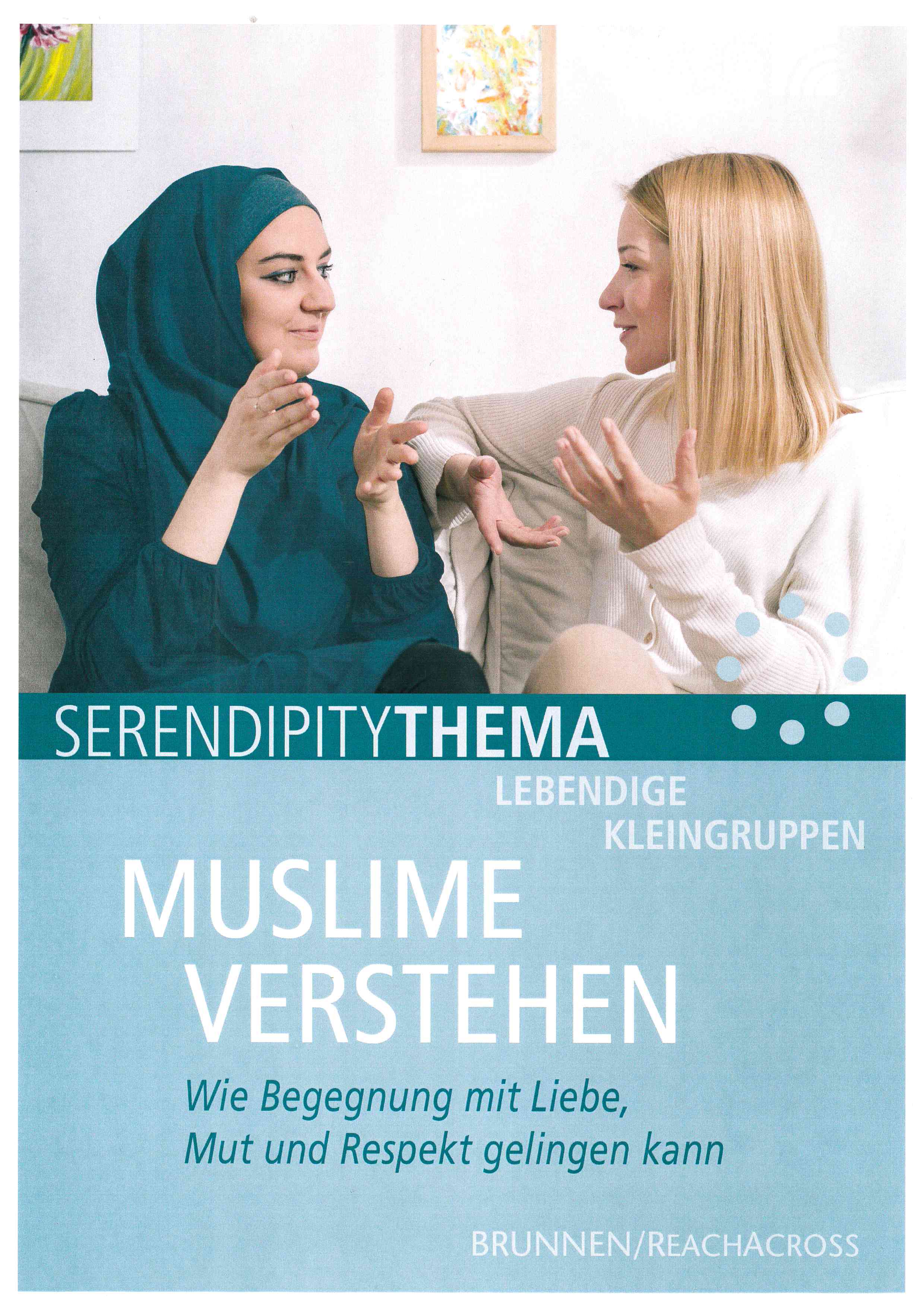